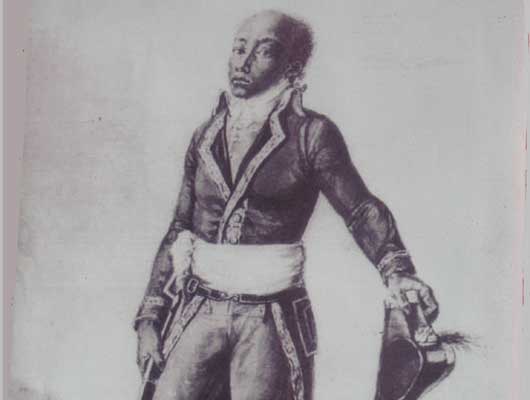 François-Dominique Toussaint called Toussaint Louverture is known as the « banner of liberty » in the history of the abolition of slavery.

Born in Saint Domingue in 1743 on a rich plantation belonging to the De Noé family, he led a revolt upholding a decree application according freedom to the  Blacks and became governor general of the island. The success of this former slave  offended Napoleon : Toussaint Louverture was captured and jailed in a French Dungeon, the Fort de Joux where he died.

The  cane you can discover was given to Mirande Museum by the De Noé family from the village of l’Isle de Noé, close to Mirande. 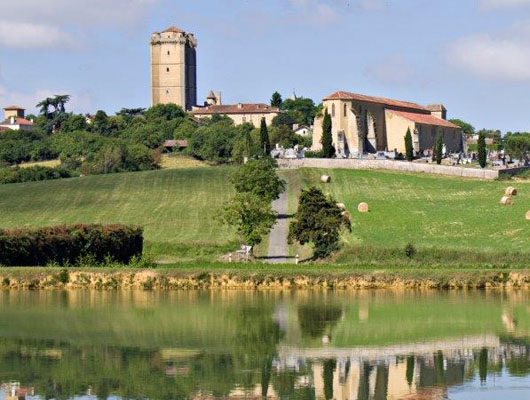 In the heart of Gers, Bassoues d’Armagnac, a charming bastide welcomes you.

Its dungeon, , masterpiece of military architecture, has watched over the bastide and its inhabitants since 1368. Climb the  spiral stairway to the top, and you’ll discover an unforgettable view of the hilly surroundings and beyond of the Pyrenees 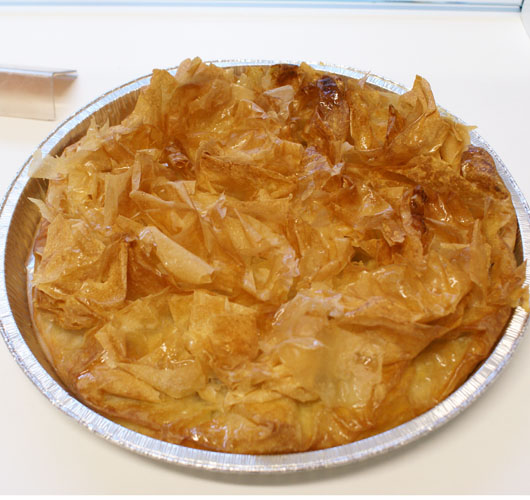 In Mirande, discover how Sylvie and Serge make their delicious « croustades à l’Armagnac », a wonderful  pie with a so thin and spectacular  pastry ! Three different flavours : apple,  apple and prunes, and pear chocolate.

Able to welcome 10 persons maximum for the visit. 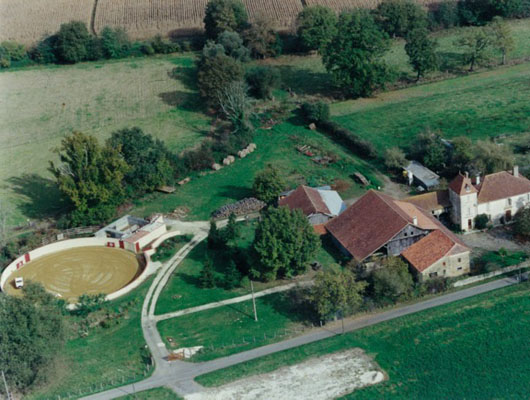 A "Ganaderia" in the Gers

A rearing of fighting bulls in the heart of Gers.

A passionate breeder will take you round for a visit and will explain how looks like the fighting bulls life.

Possibility to have meals on the farm

Visits and meals only for groups.